Here we document various media reports on events on site at irregular intervals.

ISTOG. Kurir.rs reports that in the village of Žač near Istog there was an attack on the married returnees Marijana and Veljko Komatović and their two minor children aged five…

Again tensions and attacks in Kosovo

0
Again tensions and attacks in Kosovo

KLINA. Last weekend, Orthodox Christians celebrated Pentecost. So also in Kosovo and Metohija. In the village of Petrič, near the city Klina, it came to renewed tensions on Monday. As… 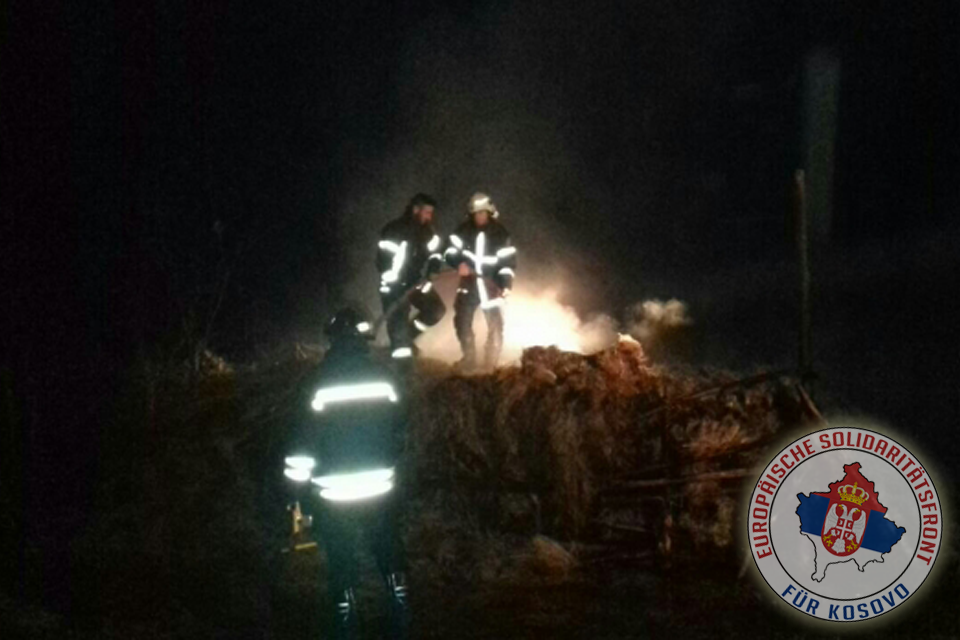 KLINA. As RTK2 and the UNMIK Media Observer report, there have been two recent arsons in the communities of Klina and Istok in recent days. The fires destroyed several large…