ISTOG. Theft, destruction, attacks on people and their few belongings are still sad reality for the Serb community in Kosovo and in many cases prevent the return of former refugee. Police investigations often lead to no result, so far, not all events are brought to the message. For example, the broken window of the doorway of the family Nikolić in the village Kovrage just over a week, as the portal RTK live reports.

About 100 Serb families lived until 1999 in Kovrage. Today Zdravka Nikolić and his family are the only Serb returnees in this area. Already seven times their home was the target of various attacks. So also on 6 June 2016 when unidentified attackers threw an explosive at the family home, which fortunately was not present at the time of the attack. The blast destroyed the front door, windows and most walls and furniture were damaged. Responsible Minister for returnees, Dalibor Jevtić, described the attack as a terrorist act.

Few days later, in the night of 9 to 10 June, thieves stole all two cows of family Kovačević in the village Banja. Only a month earlier another Serb family received the same fate. For the local people these incidents represent a huge loss, as well as for family Kovačević and their three small children.

Another incident occurred in the town of Klina, where the Serb returnee Zivan Mazić was attacked by a group of Albanians with stones. The incident was reported to the police. 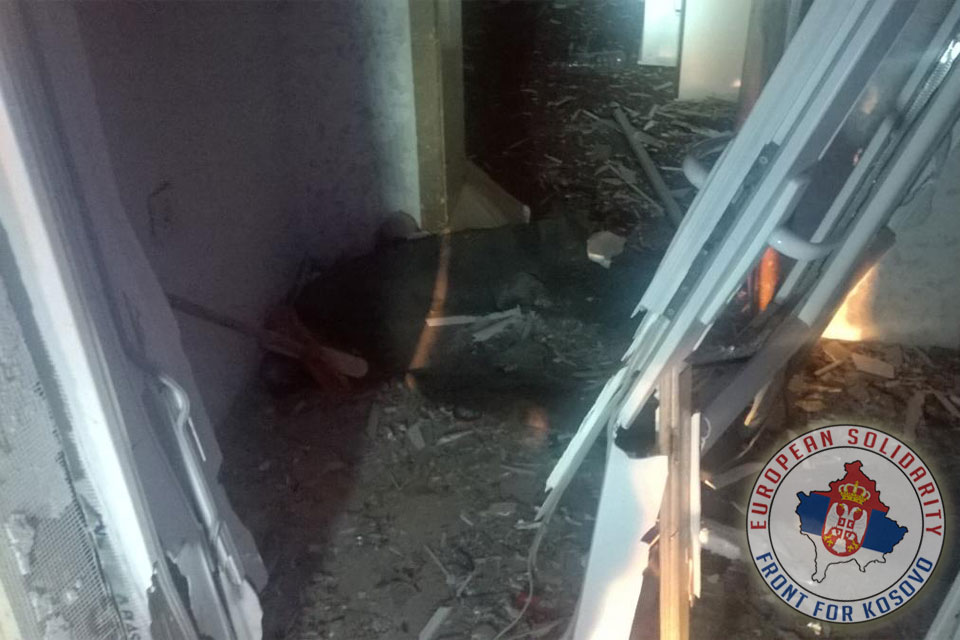 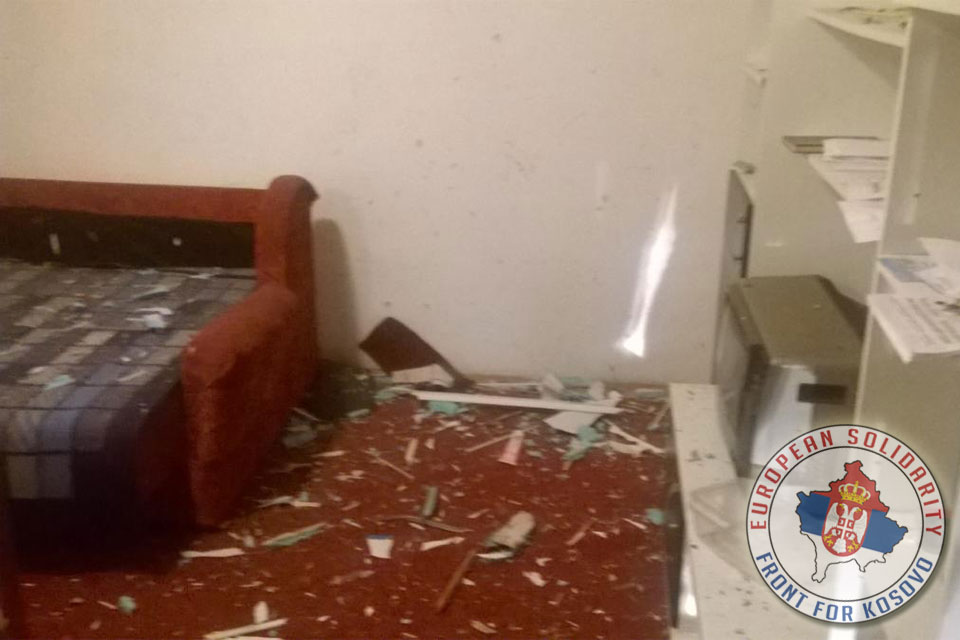 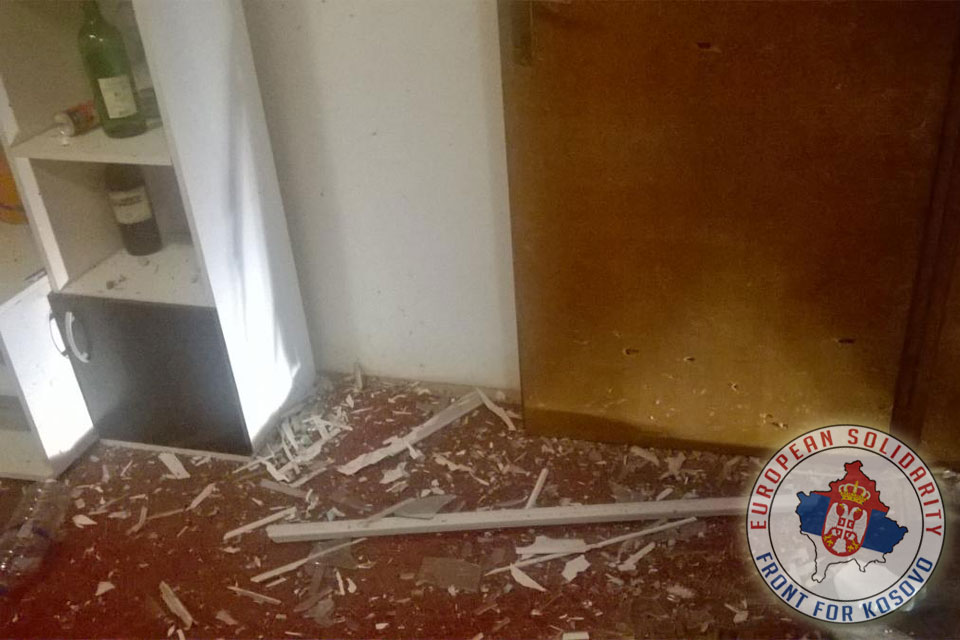