VELIKA HOČA. The family of Stanislav Micić from Velika Hoča were stolen their cows and calves last night, according to the Radio Kontakt Plus portal. The police were informed and investigations were initiated.

At around 11:00 pm she heard the dogs barking and thought something had happened, reports Sneza Micić. When she entered the barn, she found that cows and calves had disappeared. The informed husband and several neighbors searched the area. They came upon traces that came from the direction of the vineyards behind the barn and led to the road Orahovac-Zočište, where the track was lost. According to residents, it is suspected that a vehicle was already waiting at this point to transport the stolen animals.

The loss hits the family hard, who mainly lives from agriculture. 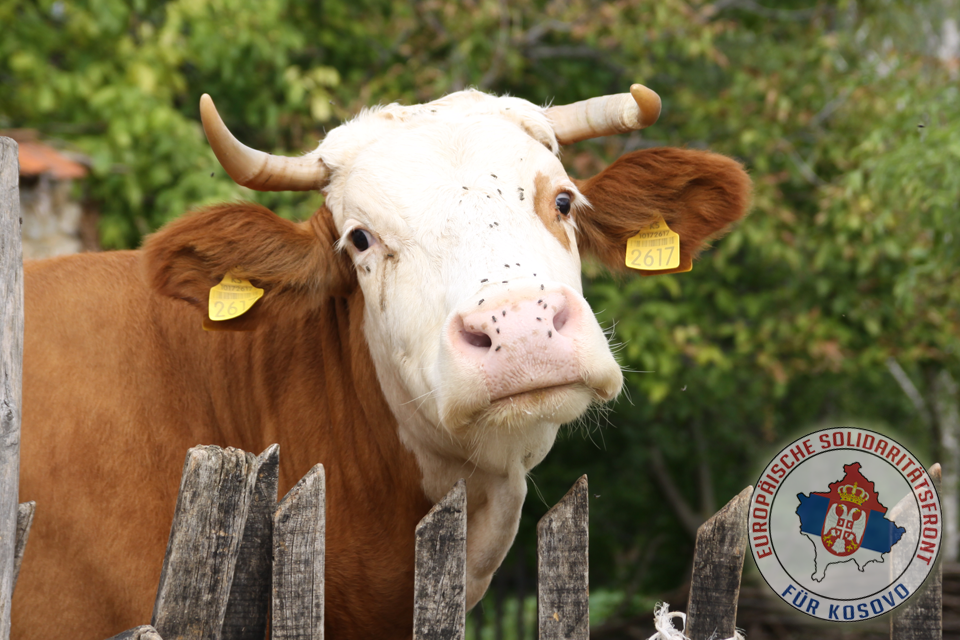