On the 4th of October, we visited the monastery Gračanica, which is located in the same named community, which was built in 2010. Here we visited the organization “Majka devet Jugovića“. Workers explained to us a bit the work of this humanitarian organization. Also on this occasion we handed over a large amount of clothing donations.

Just a few days after our visit, our brought along donated donations, thanks to his dedicated staff, reached needy families. The handover documented “Majka devet Jugovića” on their website. 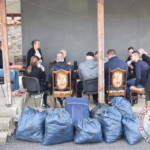 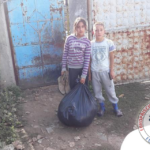 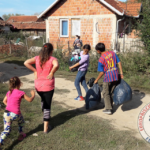