VITINA. On the evening of the 9th of December, Goran Pejic, a Serb from the village of Grnčar near Kosovska Vitina, was attacked by three Kosovo Albanians and injured in a life-threatening manner. According to the media portals Kossev and Vaseljenska TV, two of the perpetrators were identified and arrested shortly after the crime.

The act occurred according to media reports in connection with the purchase of a car, which one of the attackers had purchased from the later victim, but had not yet paid its debt. To clarify the matter, both men agreed on a meeting in the village of Vrbovac. At the agreed meeting, however, two of the debtor’s friends had already prepared an attack and attacked Goran Pejic with sticks. Unconscious and with severe head injuries the victim remained in his own blood. It was only later that Pejic was able to call friends who took him to Vitina Hospital. Because of the severity of his injuries and internal bleeding, Pejic was transferred to the intensive care unit in Pristina. His further treatment is said to be carried out in central Serbia.

The inhabitants of the surrounding villages are frightened by the renewed attack, and at the same time indignant at the behavior of the so-called “Kosovo police”, which arrived after a long delay at the site of the attack.

Since the signing of the Brussels Agreements, attacks, robbery and other crimes against Serbs have become increasingly widespread. Meanwhile even Serbian media rarely or even do not report on these incidents. Nor did the attack on Goran Pejic, according to Vaseljenska TV. 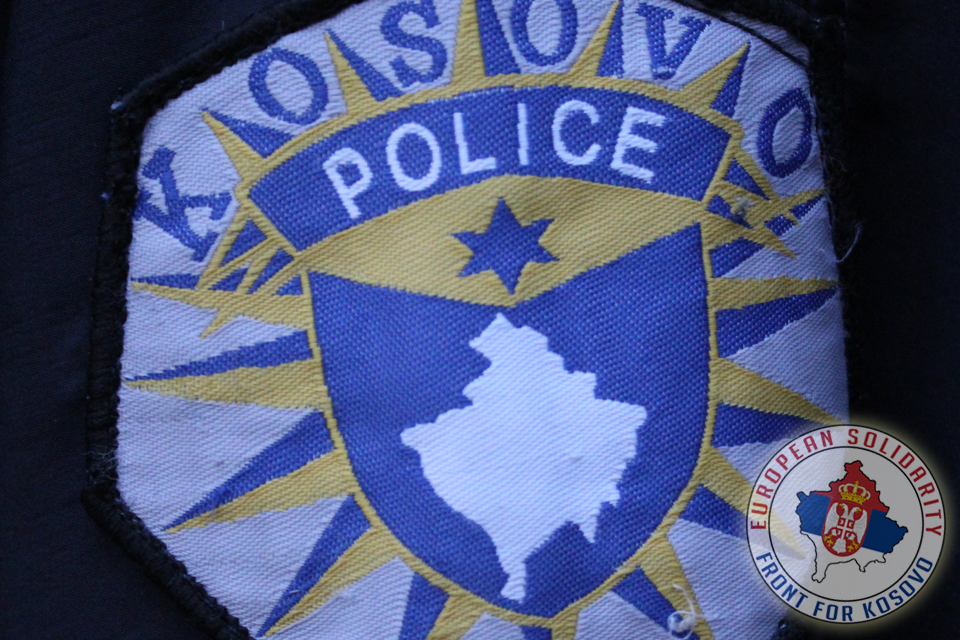