Today our friends in Kosovo and Metohija celebrate Christmas Eve. Therefore our thoughts are especially with you! Just in time our next support arrived at the Banjska Monastery. As part of a project of the great organization “Serbs for Serbs“, the ESFK donated a camera. With this, the monks can document their fight for survival and the daily life in the monastery.

Built between 1313 and 1317 by King Stefan Uroš II. Milutin, the monastery is today in the field of community Zvečan in northern Kosovo. It is also the final resting place of its builder, who was buried after his death in 1321 there. His body was reburied in 1389, the year of the great battle against the Ottomans at Kosovo field. The monastery was destroyed by the Ottomans and first partially restored after their expulsion 1912. After further work over time, in 1990 began the reconstruction of the monastery complex. This was re-consecrated of 2004. 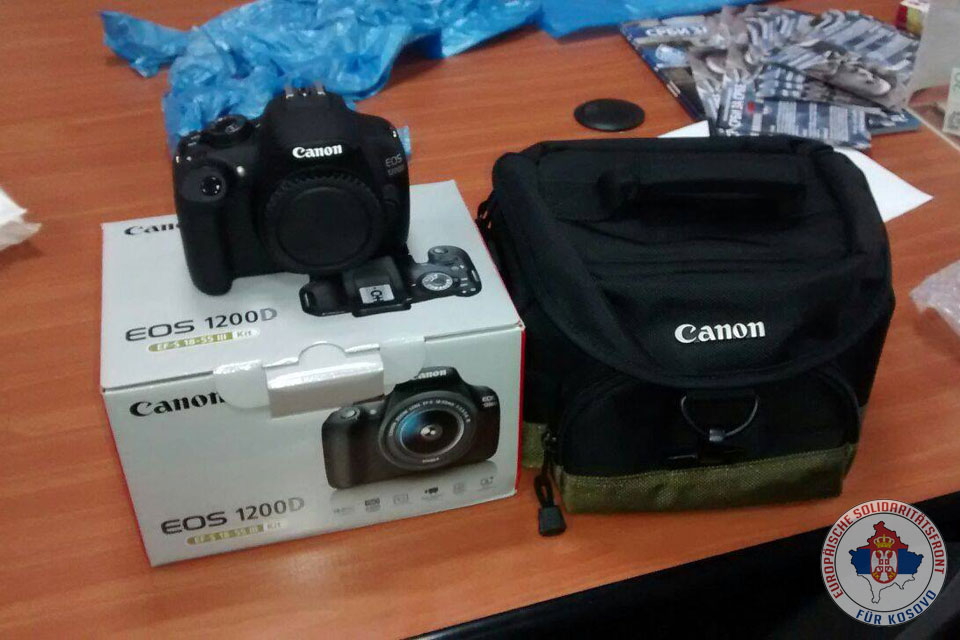 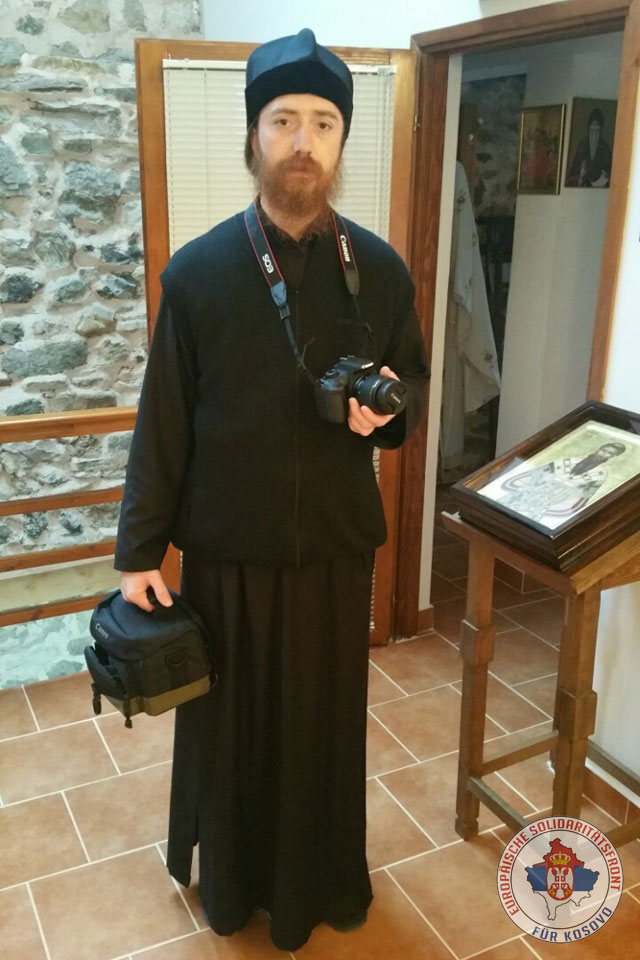 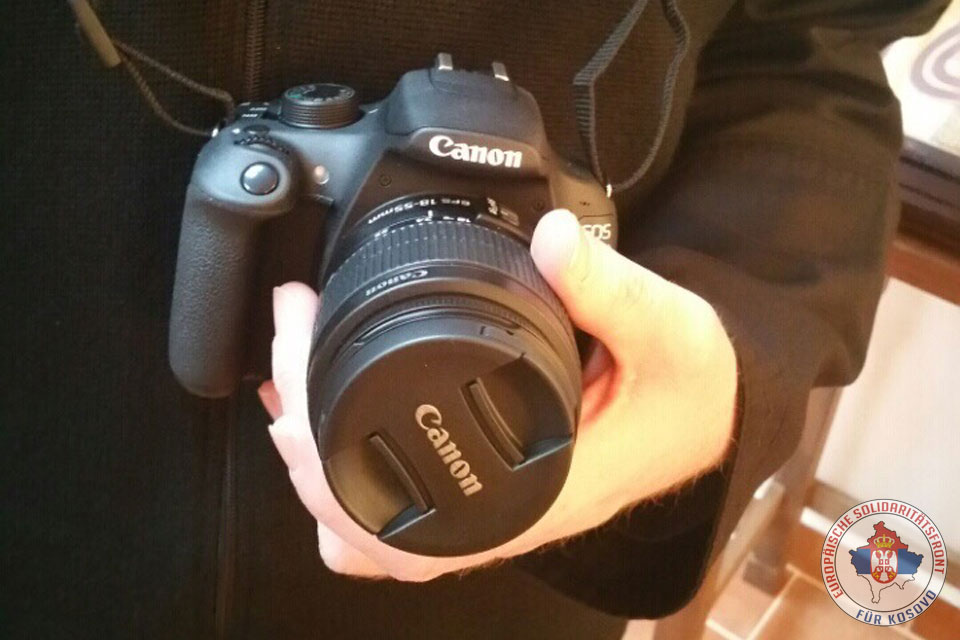