During this year’s trip, we also visited the family Lukic in the small village of Velika Hoca. When we met last year for the first time, they lived with their parents in a very small house. At that time the family was expecting her second child. This year we were very happy to see that family Lukic can raise their children and is living now in better conditions. They have a new house now, which was built by a program of the Kosovo Government. Also this belongs to the realities in Kosovo and Metohija. But they also told us about the difficulties and that it took a lot of strength and nerves to go this way. It took three years before the application was approved. Three years in which the father again and again had to go to Pristina, signed tons of papers and ask what will be with the house. Now they have their new home, but in the lack of oven and the ability to heat the house. The little son is now about a year old and in a few weeks will begin the winter. So we have promised them to take care about this problem. In the last week we sent a donation to the Lukic family, from which they could buy the needed kitchen stove, which serves both as an autonomous heating for the house, as well as a cooking area. The grateful Regards from the family we would like to pass on to all our supporters, because without them our work would be much more difficult!

It is important to show that we are in direct contact with the local people. Our help is not limited to a travel per year, but is continuous. Our Commitment is the visible expression of our strong faith in a better world and our struggle for truth and justice. So we will continue and remain to be the voice of the Serbs in Kosovo and Metohija in our home countries. 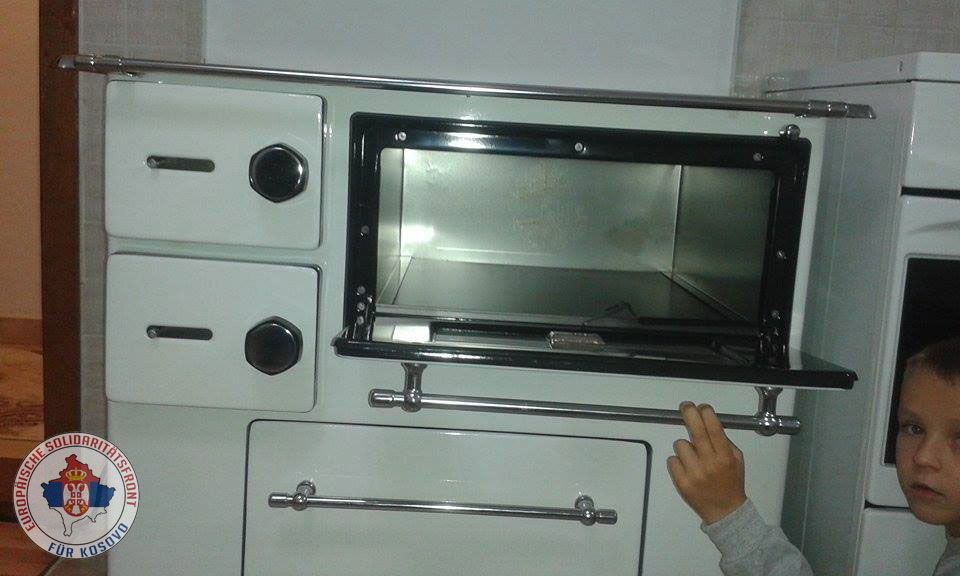 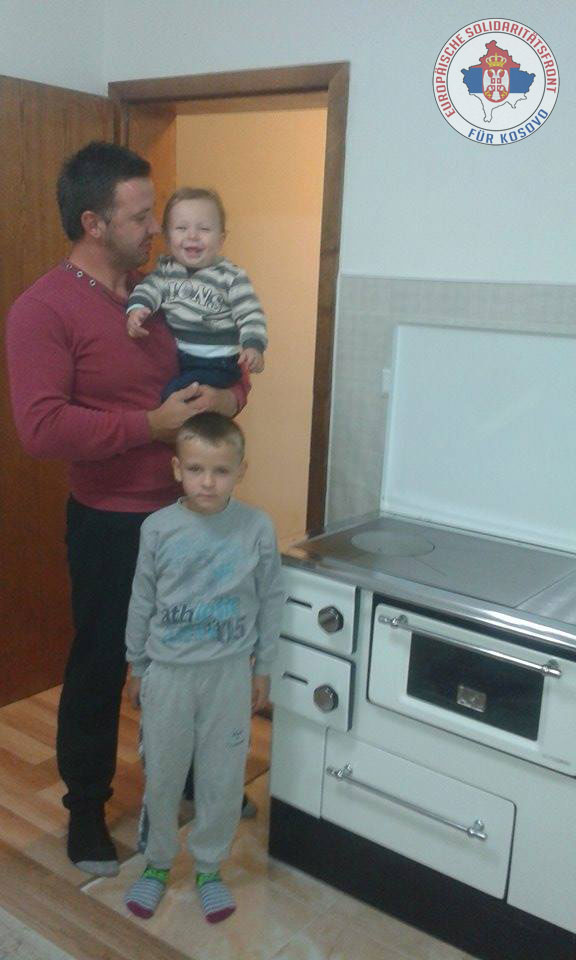